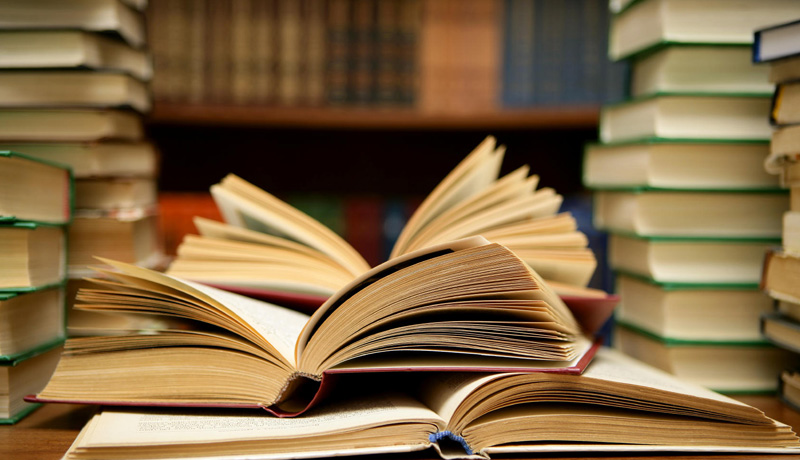 Presently, Hadrat Sultan Bahoo’s (Allah Bless His Soul) one book in the Lonehdi language (origin of Punjabi, Seraiki and Hindko languages) and thirty books in the Persian language are available, whereas, according to popular tradition, he authored around one hundred and forty books.

The question arises where those books are or how those have been lost. In the following paragraphs, we would look at this predicament from different angles and try to explore some ways to recover the same.

It means that manuscripts of his books are available as the existing scripts, which were at least hundred years old, were copied from the same. It is to be seen where and in which condition are these manuscripts or why these are not available.