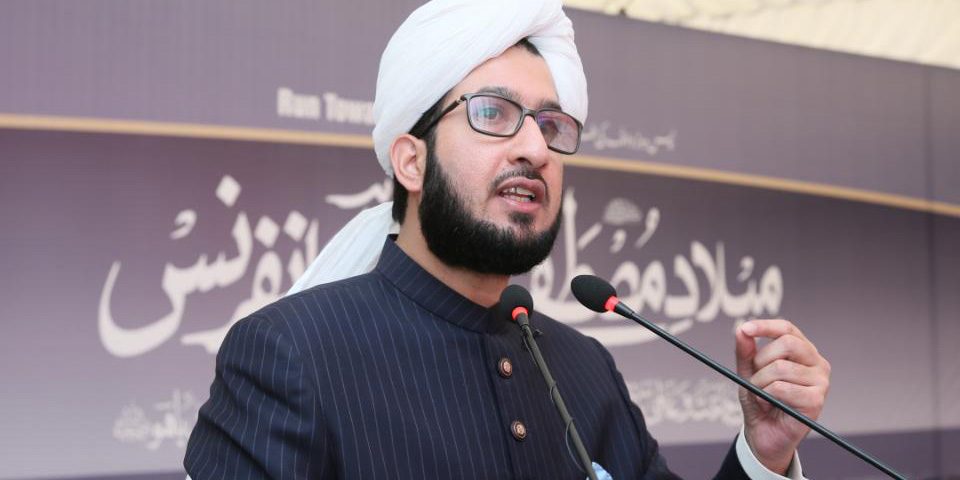 Sahibzada Sultan Ahmed Ali is from the tenth line among the descendants of Sultan Al Arifin Haḏrat Sultan Bahoo. Mr. Sultan is the Dewan (Prime Minister) of Junagadh State. He is Chairman of a research think-tank MUSLIM Institute (Islamabad-London) working for the Mission of Unity, Stability & Leadership In Muslims.

He overlooks the operations of the online Oxford-Style Debate platform The MUSLIM Debate. He is Chief Editor of monthly internationally distributed magazine Mirrat-ul-Arifeen International and serves as the Chairman of Al-Arifeen Group of Publications & Al-Arifeen Digital Production.

He is Secretary-General of Islahee Jamaat (Edifying Movement) & Aalmi Tanzeem-ul-Arifeen. Mr. Sultan has represented Pakistan at many forums and conferences around the world. He has published well over a hundred articles on different topics. He has been recognized among “Top Ten World’s Muslim Influential Figures” by the Institute of Peace and Development (INSPAD) in the annual award of 2020. 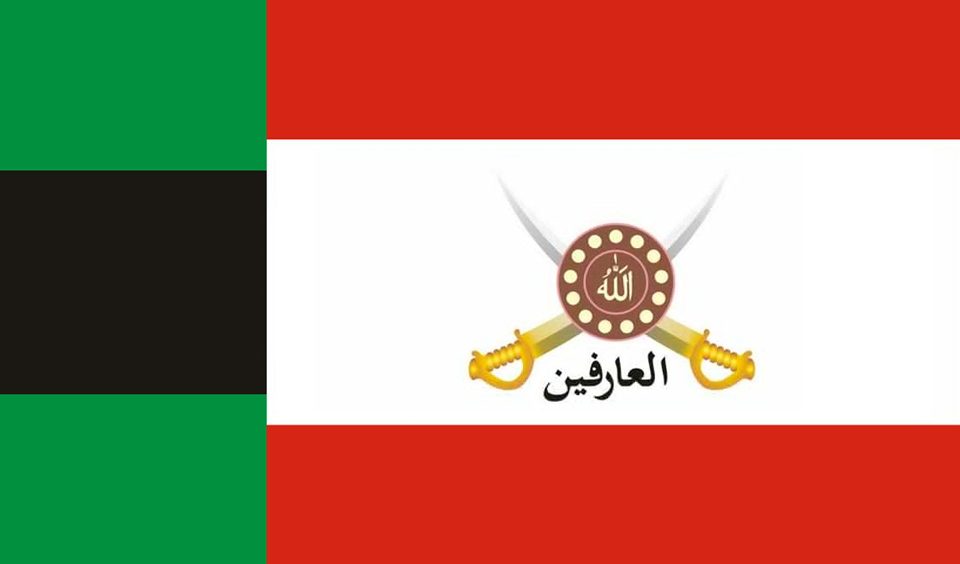